Few other bands than INVSN have better conducted the heritage of the now legendary 90’s hardcore scene in Umeå. Its members have come together from a wide variety of influential Swedish bands. Sara Almgren hails from Masshysteri, Christina Karlsson from Tiger Forest Cat, Anders Stenberg is also a member of Deportees, André Sandström was in DS-13 and Dennis Lyzxén started out in the mythological punk outfit Refused.

INVSN has always had a political message, but few other songwriters have the ability to add additional dimensions of existential struggle and soul-searching like Dennis Lyxzén. In our time, when many moral and deeply humanistic values are being challenged by right-wing movements all over the world, INVSN is a necessary outcry from a counter-culture that has far from given up. Their music might be rich in anger, but the belief that a change could be carried out is never far away.

Their most recent EP ‘Forever Rejected’, was released in February. As indicated by the Sisters of Mercy influenced ‘A Minute of Magick’, the EP sees the band exploring a more goth-inflected sound than on previous releases, recalling acts like Fields of The Nephilim, The Cult and Depeche Mode on the EPs four originals and as BrooklynVegan observes, channeling The Cure on their imaginative remake of Lana Del Rey’s 2017 single ‘Love’. The EP is the follow up to INVSN’s ‘The Beautiful Stories’ LP, which came out in 2017 and like the EP is available via Dine Alone Records. 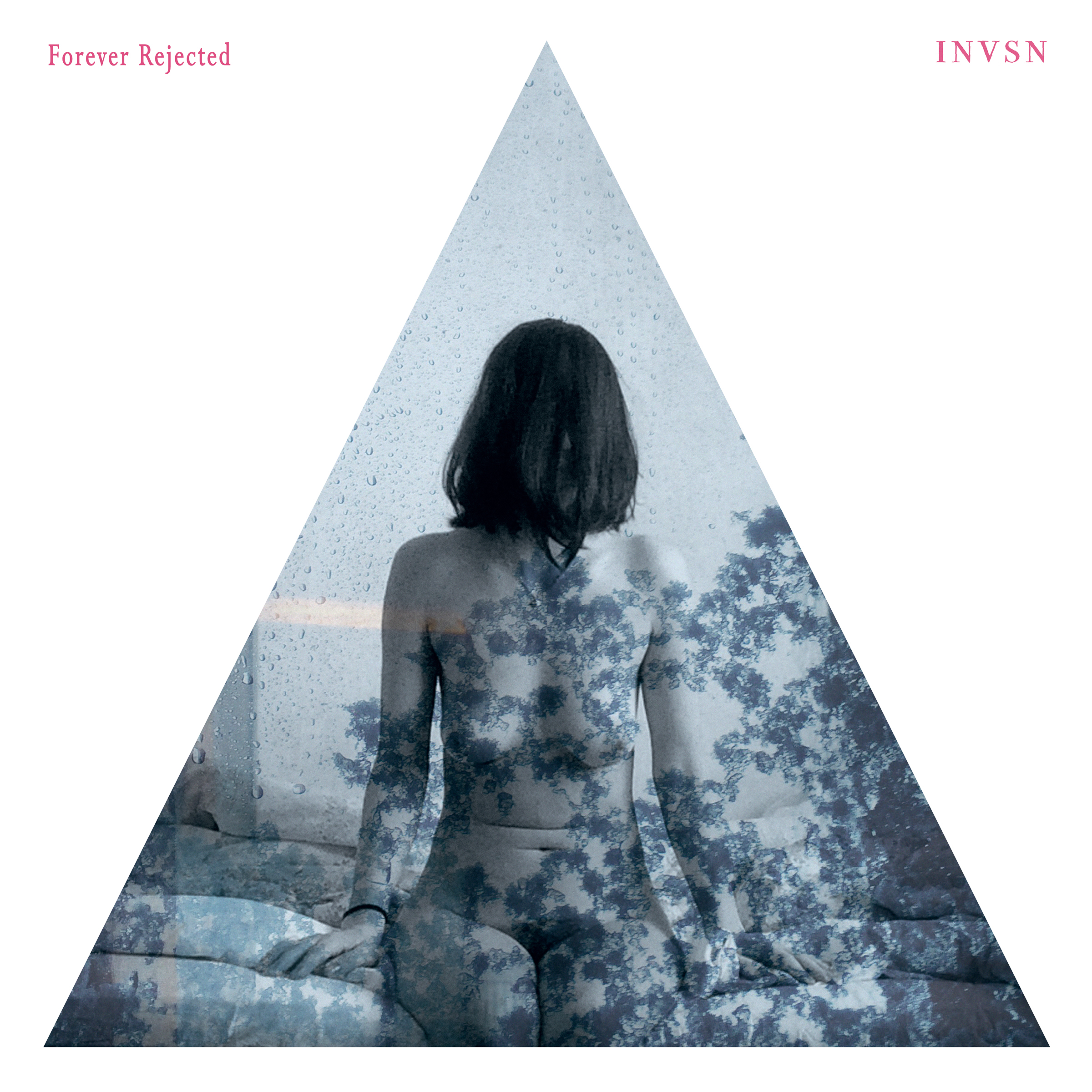