The Blinders are the band to restore your faith in rock. They boast firebrand political righteousness, noir melodicism and a fierce cultural intelligence that finds them referencing everything from Wilde to Shakespeare, from 1984 to 2001.

Cue 2018’s debut ‘Columbia’, a torrent of dark rock wildfire, named after the utopia which Charles Manson promised his Family but describing a modern day 1984 dystopia of oppression and rebellion, with Johnny Dream their Winston Smith.

“It allowed us to tell the story from a character’s point of view like a novella,” says Tom. “It was looking at the abuses of power, at power constructs and why society is organised the way it is.” The concept caught on – Radio 1, 6Music, Clash and Classic Rock became champions of the Blinders cause and the summer of 2019 saw them invade the European festival circuit.

Meanwhile, in their new rehearsal space in a renovated Manchester mill, they set about moulding a more sophisticated second album. “We were looking at ourselves as opposed to the outside world,” Tom says. “When you get to that age, 19, 20, 21, you start to know that you know nothing. The album “looks everything in the eyes of what we deal with. It’s drug use, it’s lack of faith in humanity, its fears and anxiety and dealing with depression. It’s everything we wanted to talk about.”

Despite its bleak outlook, though, the record brims with pure rock rejuvenation, launching the new decade of rock with a righteous roar, knowing its time has come. “In the last decade we’ve gone from being children to teenagers to adults,” says Charlie. “What’s gonna happen in this decade?” 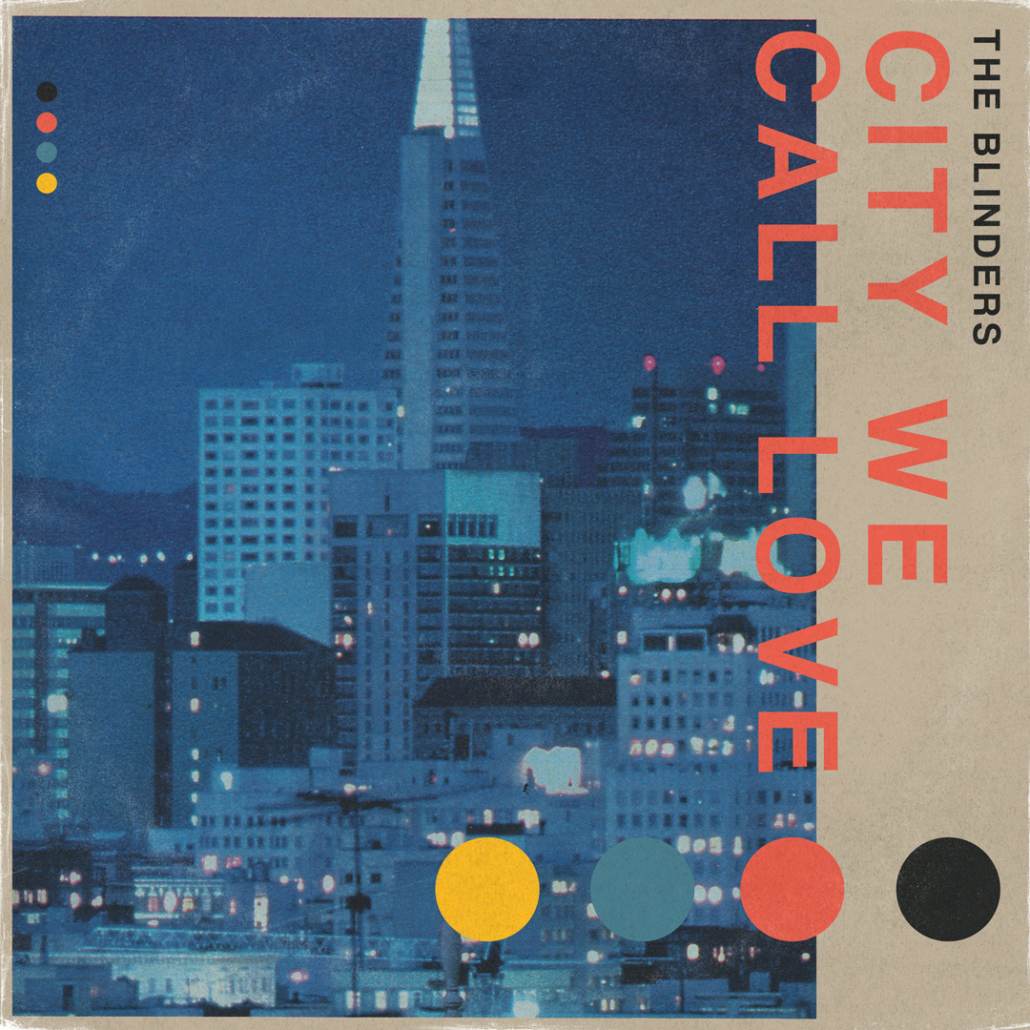