You Me At Six are masters of their genre, representing pop rock & emo on a global level, with two UK Number 1 albums including 2021’s ‘SUCKAPUNCH’ and a further 4 Top 10 Records. They have amassed over half a billion streams across platforms, have graced the covers of global magazines and have had 18 singles on BBC Radio One playlist alone; well and truly proving their mainstream appeal.

With a busy year ahead and a new album coming in 2023, You Me At Six can safely enjoy their status as one of the biggest and most prolific British bands of the 21st Century. 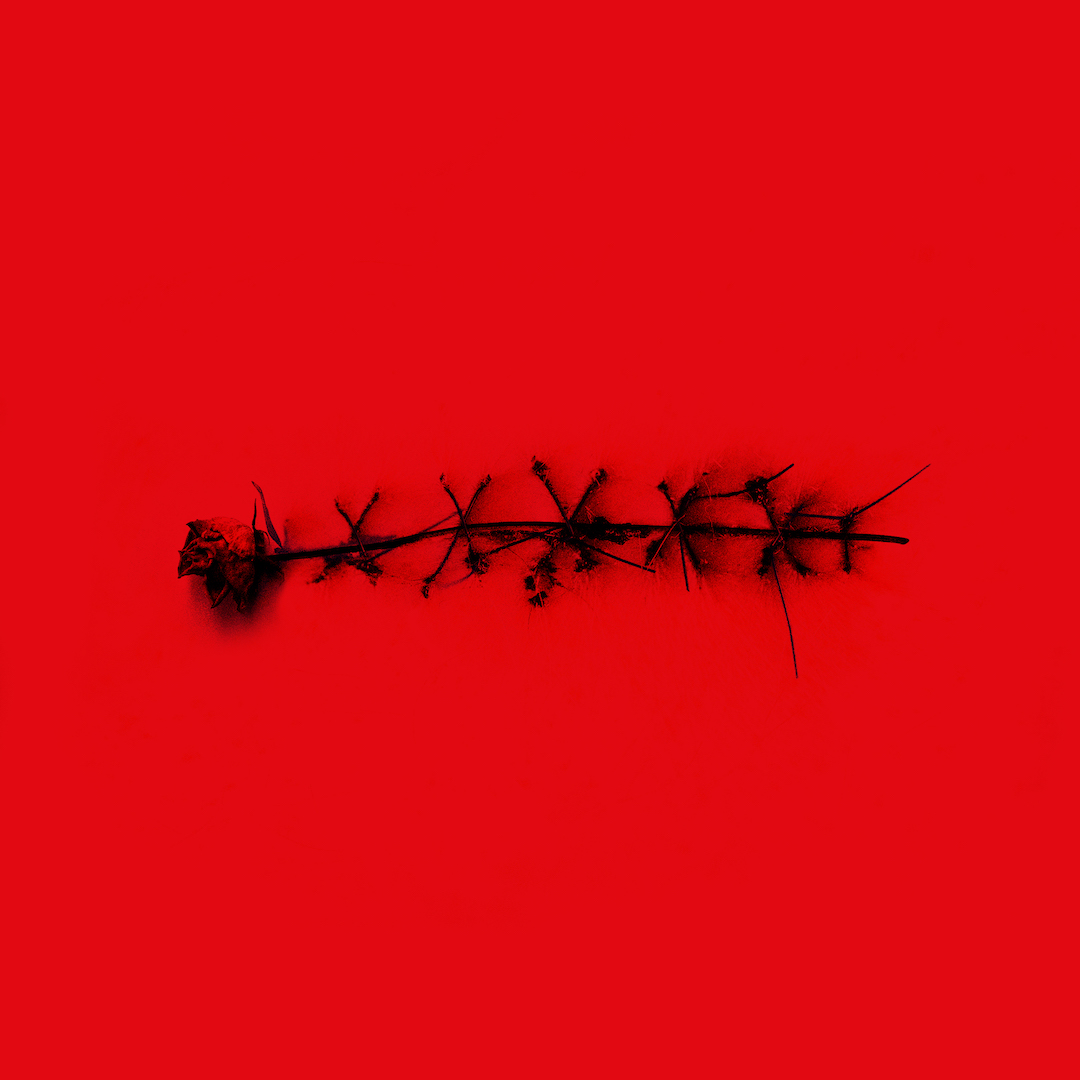 Louise Mayne – We Care A Lot
Scroll to top